We had been hearing for a while that the IWA show in Nuremberg Germany was Europe’s version of SHOT show.  Always looking to gain more dealers and distributors, we decided to check it out for ourselves.  Mike Perrin attended the show in 2018 as a scouting mission, and he and Jeff felt that there was only one way to find out if it was worth our while, and that was to set up a booth there.

Chief Operating Officer Bruce Bramlett, Marketing Director Shane Adams, and I flew from Atlanta to Frankfurt.  From there we took a two-hour train ride to Nuremberg, and then another short train to the convention center.  We located our booth space and set everything up.  Since we were traveling light, set up wasn’t a big undertaking like it is at SHOT and Blade show.

There were many recognizable brands present and we ran into several familiar faces from Condor Knife and Tool, TOPS, Cold Steel, Casstrom, Helle, Mora and so on.

Over the next four days we confirmed our thoughts that ESEE is a very popular brand in Europe.  Many fans came by showing us their Izulas, telling us which knife was their favorite, and even two that showed us their ESEE tattoos!  We talked with many folks interested in becoming dealers and a few possible distributors.  Catalogs, stickers, and patches all flew off the counters as fast as we could restock them.

IWA was a great show for us and our European fans should look for us to be there in the future! 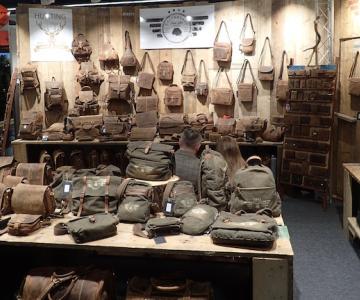 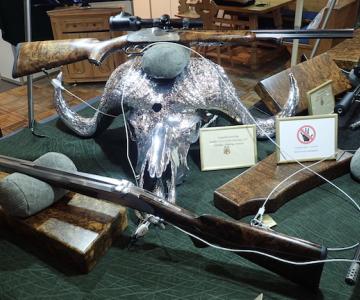 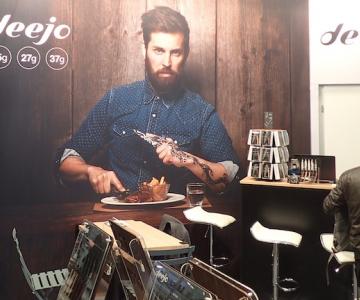 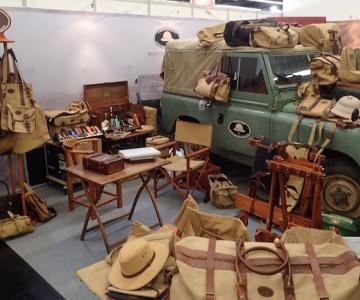