Some meetings are better than others and today was one such meeting.  Patrick and I met with a client today at the Hiwassee River for an easy day’s “float and fish” on the river.  When we arrived at the put in it was 54 degrees and felt like Autumn was just around the corner.  We hopped out of the truck and walked down the ramp to check out the water level just in time to see the largest hatch of Blue Winged Olives I’ve ever seen on any river anywhere in the country.  It was a cloud of BWOs swarming up and down the river as far as the eye could see.  Sadly, as I was rowing for these two guys, I had left my rod/flies and home and these guys were spin fishing.  Still, it was an awesome sight to behold.

The fishing was good, and the day was gorgeous.  I was telling our friend how often I see Bald Eagles on this river, and he responded with a “that would be cool too see.”  We rounded the bend a half-hour later just in time to see an adolescent eagle with solid white tail and mottled head circling the water.  After a few circles he dove into the water and came back out flying much lower, fish firmly in his talons.

I’ve always heard how much business is done on the golf course, well I don’t play golf but I could get used to these kinds of meetings for sure. 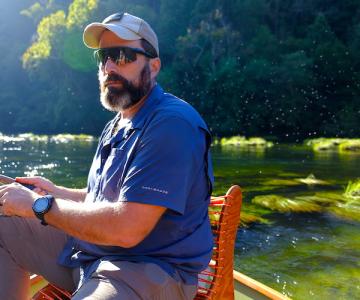 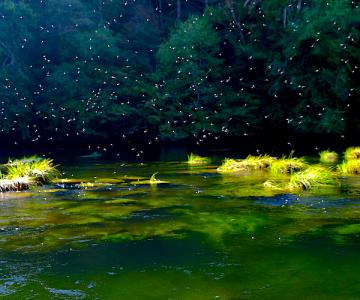 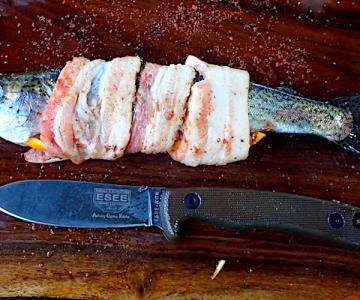 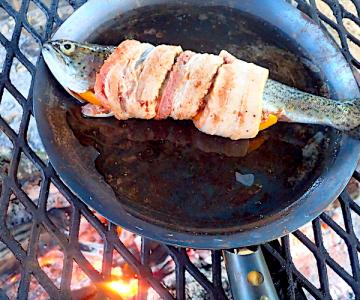